On Friday 11th December eased Covid-19 restrictions in Melbourne meant that NAV members, and their partners, were able to gather in person for the first time since February. In all eighteen people met at the Royal Standard Hotel in West Melbourne to commemorate the end of a challenging year.

The pandemic impacted several awards this year, including the Terry Pepperell Shield and the Tom May award, which are usually presented as part of the numismatic exhibition typically held at the ANDA Money Expo, which was cancelled this year. As meetings went virtual in March, we were not able to maintain our usual syllabus and as such we were unable to award the Max Stern Trophy. This long standing award is presented for the best paper of the year and this was the first time in its long history that is was unable to be handed over by its previous recipient.

However, several presentations were able to be made, starting with the overdue awarding of a membership pin to B. Hui, who joined during the middle of lockdown in July. W. Wong, who was unable to attend, was the recipient of the President’s Award for his contributions to our Zoom meetings throughout the year, as well as articles he has provided for use in the NAV’s publications.

The Committee Award was presented to R. O’Hair for his outstanding contribution to this year’s Zoom meetings, particularly his series of Covid-19 Coin Cabinet talks, which related items in his collection to the events surrounding the pandemic. 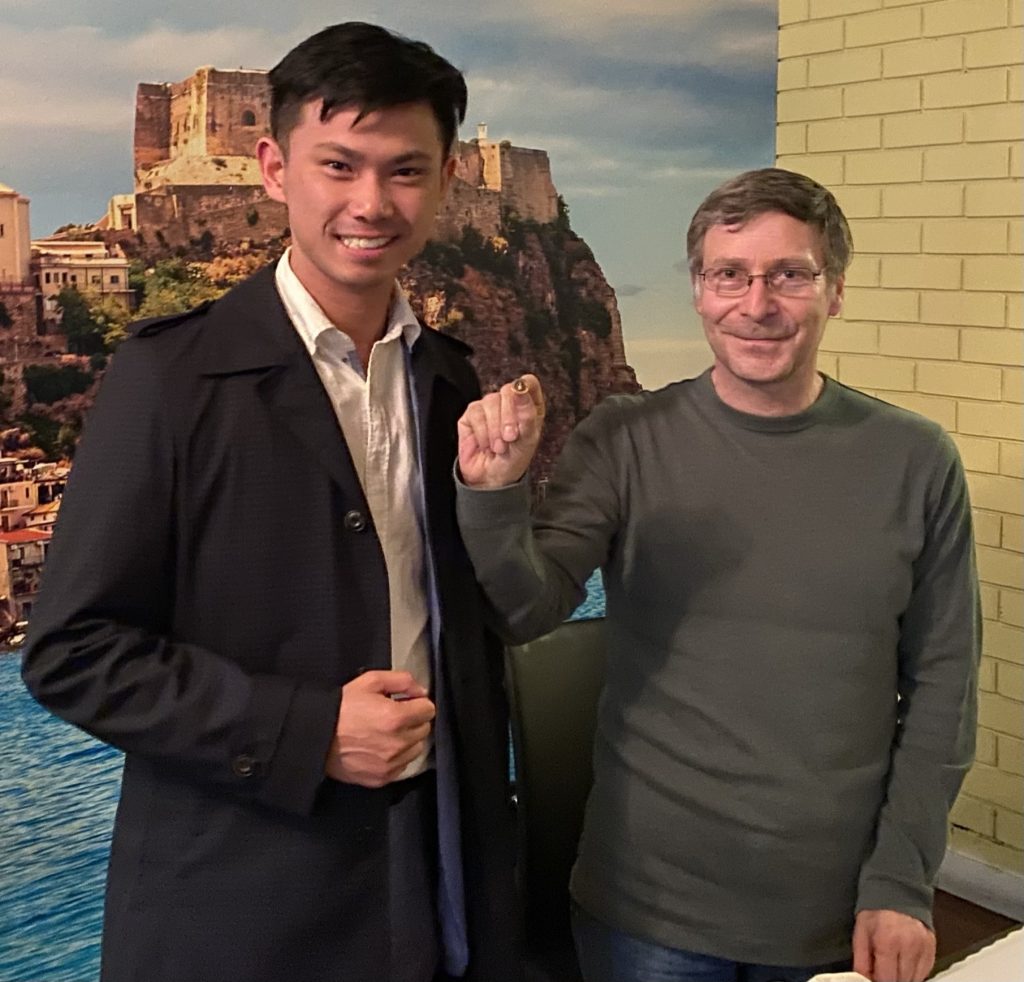 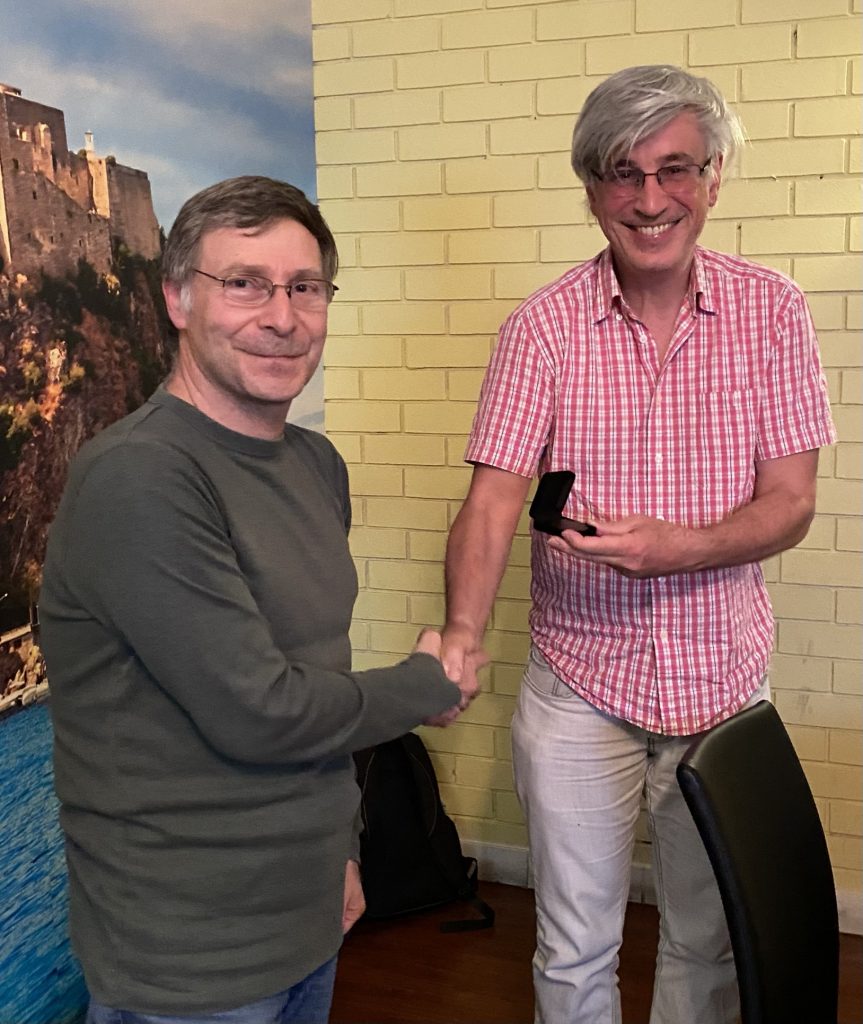 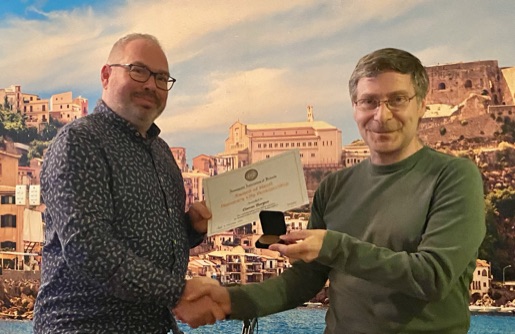 The Past President’s Award was presented to D. Burgess, who had held the presidency from 2013 to 2019. Mr. Burgess was also honoured with the association’s highest accolade, the Award of Merit. This award, complete with honorary life membership, was given for outstanding and loyal service to numismatics and to the association.

A good time was had by all and we look forward to restarting physical meetings in the new year, starting with the Annual General Meeting, which is scheduled for Friday 19th February.